The Eisenhower interstate system requires that one-mile in every five must be straight. These straight sections are usable as airstrips in times of war or other emergencies.

The deepest hole ever made in the world is in Texas. It is as deep as 20 Empire State Buildings but only 3 inches wide.

The water of Angel Falls (the World’s highest) inVenezuela drops 3,212 feet (979 meters). They are 15 times higher than Niagara Falls.

With its more than 35 million inhabitants the capital of Japan, Tokyo, is being the most populated metropolitan area in the world.

Country with most lakes 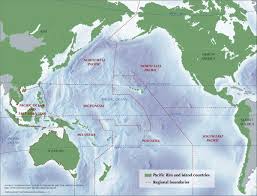 Pacific Ocean is the largest and deepest of the world’s four oceans. It covers more than a third of the earth’s surface and contains more than half of its free water.

South Africa has 11 official languages, 9 of them are native.

India has more people than the US, Indonesia, Brazil, Pakistan and Bangladesh combined. Her total population is 1.09 billion.

Budapest was originally two separate cities, Buda and Pest. The 2 areas are separated by the Danube River.

Iceland, the “Land of Fire and Ice” has more than 200 volcanoes and 120 glaciers.

Surrounded by Switzerland and Austria, which themselves also have no access to the sea, Liechtenstein is said to be “doubly landlocked.”

Indonesia is the largest Muslim country in the world.

More than half of the coastline of the entire United States is in Alaska.

The Amazon rainforest produces more than 20% the world’s oxygen supply. The Amazon River pushes so much water into the Atlantic Ocean that, more than one hundred miles at sea off the mouth of the river, one can dip fresh water out of the ocean.The volume of water in the Amazon river is greater than the next eight largest rivers in the world combined and three times the flow of all rivers in the United States. Antarctica is the only land on our planet that is not owned by any country. Ninety percent of the world’s ice covers Antarctica. This ice also represents seventy percent of all the fresh water in the world.As strange as it sounds, however, Antarctica is essentially a desert. The average yearly total precipitation is about two inches Although covered with ice (all but 0.4% of it, i.e.), Antarctica is the driest place on the planet, with an absolute humidity lower than the Gobi desert.

Brazil got its name from the nut, not the other way around.

Canada has more lakes than the rest of the world combined. Canada is an Indian word meaning ” Big Village.”

Next to Warsaw, Chicago has the largest Polishpopulation in the world. 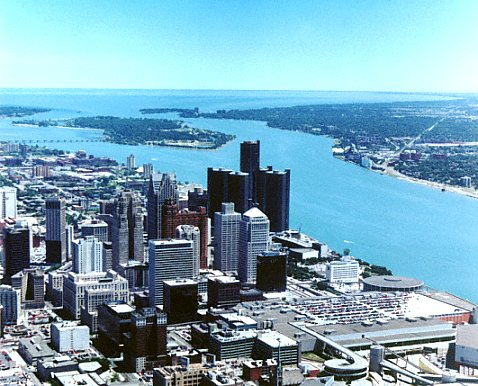 Woodward Avenue in Detroit, Michigan carries the designation M-1, so named because it was the first paved road anywhere.

Damascus, Syria, was flourishing a couple of thousand years before Rome was founded in 753 BC, making it the oldest continuously inhabited city in existence.

Istanbul , Turkey is the only city in the world located on two continents.

The term “The Big Apple” was coined by touring jazz musicians of the 1930’s who used the slang expression “apple” for any town or city. Therefore, to play New York City is to play the big time – The Big Apple.

The smallest island with country status is Pitcairn in Polynesia, at just 1.75 sq. miles/4,53 sq. km.

The first city to reach a population of 1 million peoplewas Rome, Italy in 133 B.C. There is a city called Rome on every continent.

Siberia contains more than 25% of the world’s forests. The actual smallest sovereign entity in the world is the Sovereign Military Order of Malta (S.M.O.M.). It is located in the city of Rome, Italy, has an area of two tennis courts, and as of 2001 has a population of 80; 20 less people than the Vatican. It is a sovereign entity under international law, just as the Vatican is.

In the Sahara Desert, there is a town named Tidikelt, which did not receive a drop of rain for ten years. Technically though, the driest place on Earth is in the valleys of the Antarctic near Ross Island. There has been no rainfall there for two million years. 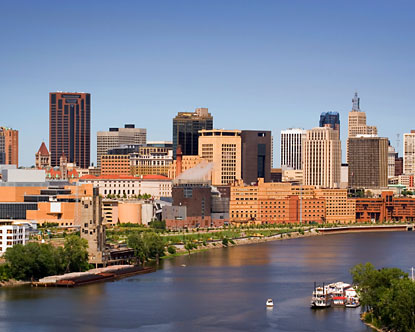 St. Paul, Minnesota, was originally called Pig’s Eye after a man named Pierre “Pig’s Eye” Parrant who set up the first business there.